How we became Adventure Clydesdale 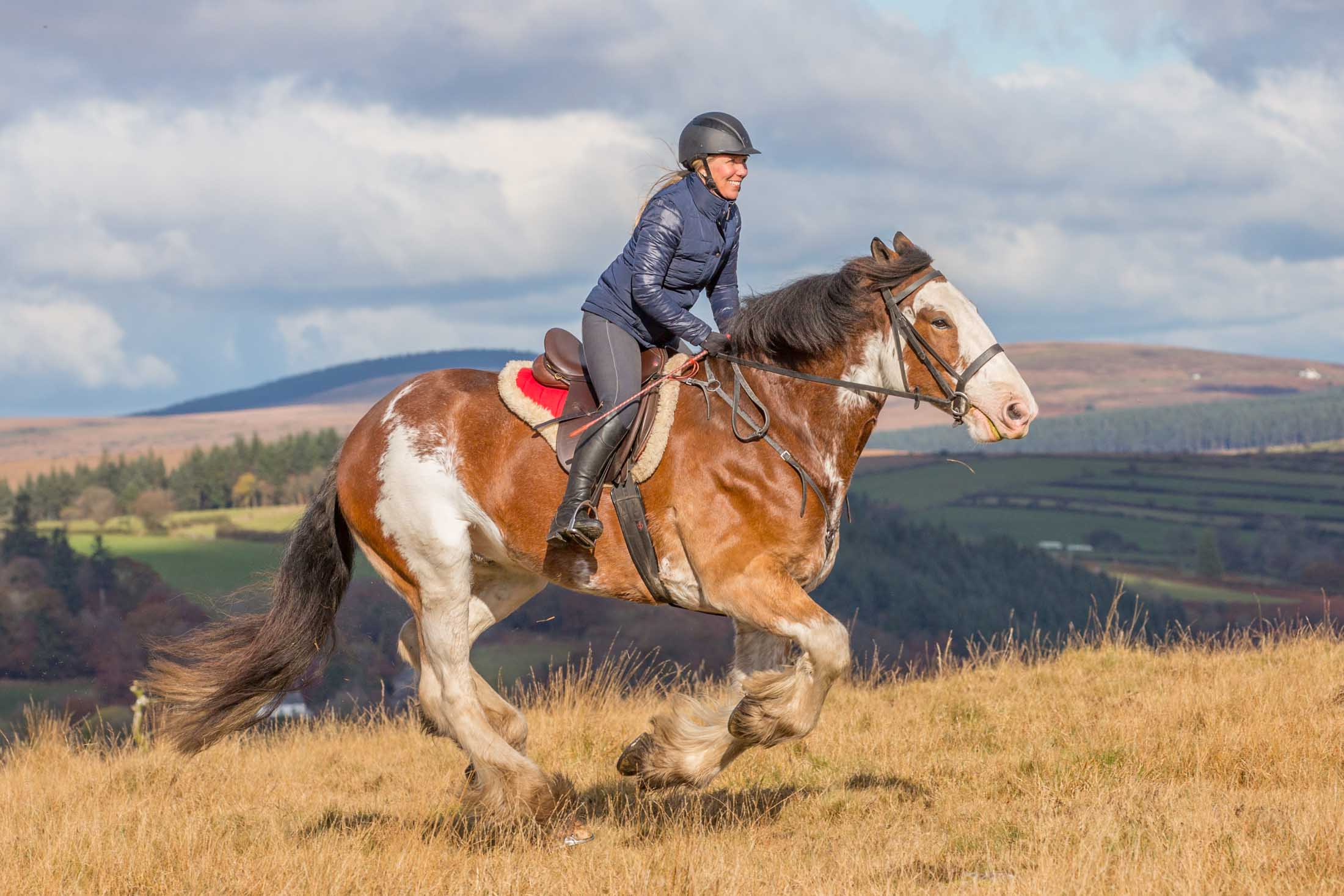 Adventure Clydesdale has its origins on the Isle of Skye in NW Scotland where Tim was participating in the running of West Highland Heavy Horses a business devoted to the idea of riding the heavy horse. After a number of years running at Armadale on Skye, we came to the conclusion that a more riding friendly landscape was needed for the business to flourish. After much searching, we were offered a farm in the southwestern Lake District. We decided the move was a good one and set about preparing our migration. After a bit of thought we came up with the idea of riding twelve of the horse all the way to Cumbria and the seeds of the Great Clydesdale Migration were sown.

We advertised the ride and got a huge response from clients keen to participate in the 27 riding days. The journey of 450miles, covered closely on Scottish television, confirmed to us the horse’s ability to do long trails, giving their riders a safe and comfortable ride.

Cumbrian Heavy Horses established itself in the Lake District over the next fourteen years, taking all levels of rider on short hacks to 6-day journeys through the world-class scenery of Cumbria and featured on the BBC Countryfile programme. In so doing it has become a top tourist attraction and in 2010 we won the Best Tourism Experience, firstly in Cumbria, then in the NW region and finally at the National finals in Birmingham in 2011.

At this point, Tim left Cumbrian Heavy Horses and moved to Cornwall with six of the Clydesdales and established Adventure Clydesdale, concentrating on this magnificent breed and its ability to take on the challenges of rugged and wild terrain such as it found in much of the south-west of England. In early 2013 Tim and his partner Aileen Ware moved their business to Brimpts Farm, at Dartmeet, in the middle of Dartmoor and an outstanding location for long-distance trail rides. 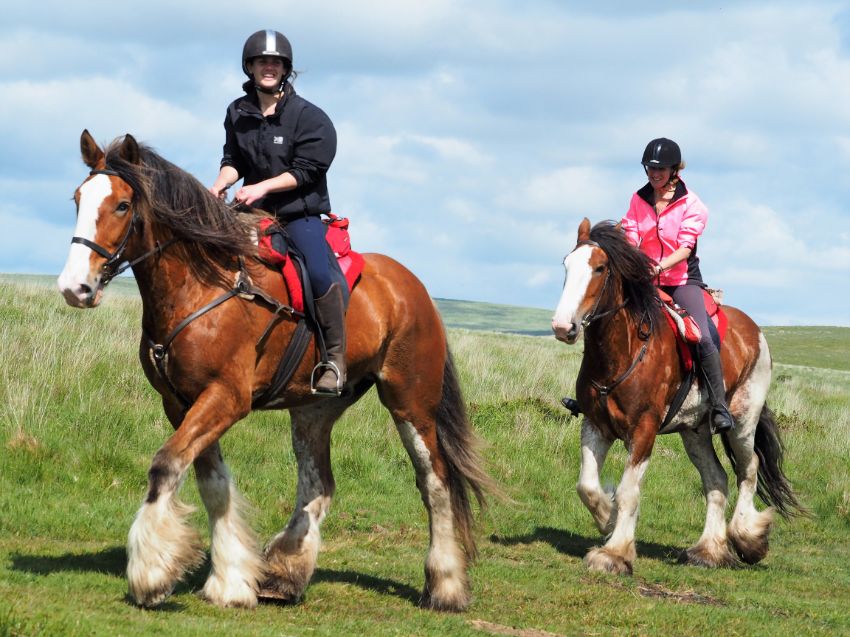 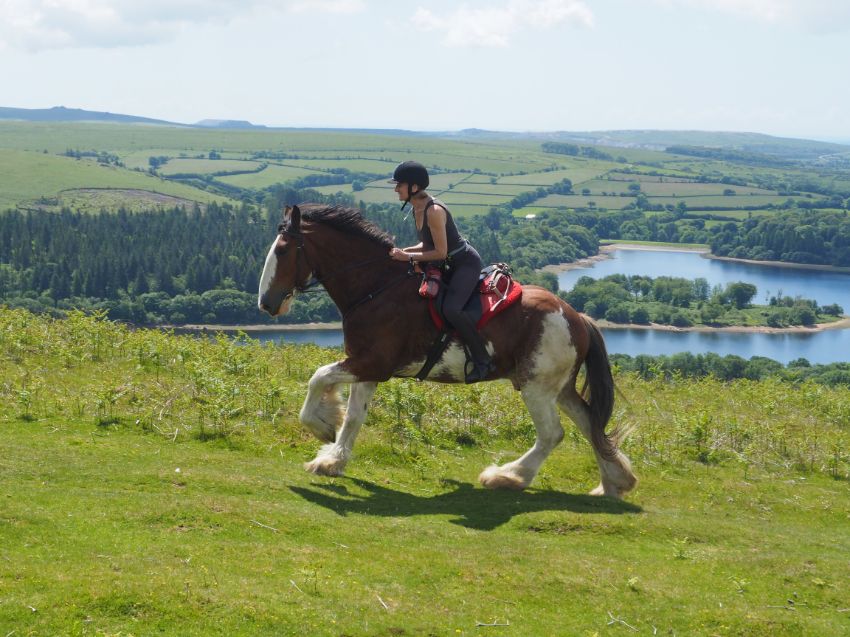 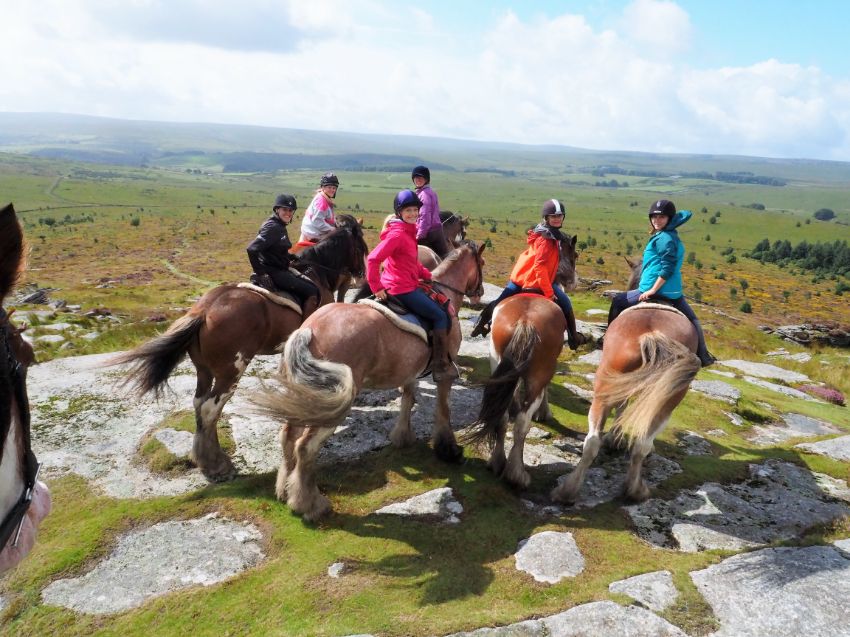